Gas Powered Shark Creative is a full-service advertising agency that believes creativity and innovation are the cornerstones of any successful advertising or marketing campaign. It is a belief that guides us in building strategic solutions for our clients.

HERE ’S HOW WE CAN HELP YOU

Clients... Customers... Prospects... Employees. They all have one thing in common: Companies must connect with them in order to succeed. We can help you do that, whatever your challenge may be...

Branding is so much more than just a great-looking logo. It represents who you are, what differentiates you — and most importantly — how people perceive you in the marketplace.

We’ll help ensure you not only look good, but also clearly define who you are and what you want your customers to know about you.

Many companies fail to spend the right amount of time and strategy in communicating to their own employees. It’s very important that all your team members are properly informed of what is expected of them and how important they are to your overall goals. We know how to get the right message out to your internal audience concisely and consistently — and how to get them motivated accordingly.

Direct response is more than what color your envelope is, or using ALL CAPS in your subject line. It’s who you send it to, when you send it and how often. It's about connecting a relevant message to each and every well-defined audience.

We use all those elements to craft a product that will reach your audience — and get them to respond.

Launching a new product? Introducing a new service? Developing a new process you need to sell to internal stakeholders? We can help you deploy ideation for any new initiative. The ideation process will help you provide “proof of concept” and help map out the plan for future marketing. Great Ideation early on can ensure big success down the line.

WE THINK A LITTLE DIFFERENTLY FOR AN AD AGENCY It doesn’t matter how much you know about your audience — if you don’t have the right creative idea you won’t connect, and you won’t be successful. No matter what industry or channel, we can help you improve your communications, and in turn, improve your business.

In a nutshell, we’ll make your message stand out and attract your audience — and get them to respond.

Strong and clear communication is the key to every project’s success. That’s why we provide direct access to the creative team that works on each project from the very beginning. We say, why talk to the waiter when you can talk to the chef? You get direct input to the team that is actually producing your creative work without the traditional “ whisper down the lane,” and we get valuable insight based on your industry expertise and experience right up front. After all, it’s best when all the key stakeholders are at the table from the get-go.

Traditional advertising is driven by awareness, with little emphasis on response and/or measuring results. We realize that awareness is a huge part of the overall goal, but our goal is bigger than that — we aim to inspire your target audience to respond, or “ act.” We measure and gauge the results of each communication in order to improve future marketing initiatives. This approach lets you know what’s working — and better yet, allows us to tweak aspects of the marketing to give you a more customized, and ultimately, more powerful message over time.

Capital One wanted to make a splash in the rewards credit card market. They came to Gas Powered Shark Creative to help them learn how best to market the new card.

First, we developed targeted positioning statements to be used in focus groups to ensure the card had potential in the marketplace.

Second, we created conceptual ads to reveal the best marketing of this new product. These ideas were vital in proving that the new card could compete in the rewards marketplace. This campaign consisted of print ads, targeted direct mail and web banner ads to increase awareness of CHET and encourage prospects to open an account.

The other phase of the campaign focused on account owners, including personal web pages, monthly emails with information about childhood education, account contribution reminders and a smartphone app that made it easy to manage their account. Novo Nordisk wanted to build an interactive online portal to house training and development resources. This would be a major upgrade — a centralized, searchable directory for employees.

Gas Powered Shark Creative developed the design, strategy and functionality of the site, as well as educational support materials and an awareness campaign to promote the launch and drive usage. Discover Card saw an opportunity to enter the home loans marketplace. Gas Powered Shark Creative helped them test the waters and make sure their brand could work in this new marketplace. The largest challenge was convincing their current customers (and prospects) that they not only understood home loans, but were offering something different than the traditional home loan providers.

We developed value propositions and creative explorations to demonstrate how the Discover brand could be used in the home loans marketplace. This paved the way to create a fresh and innovative advertising campaign targeted to Discover cardholders, as well as the general public. 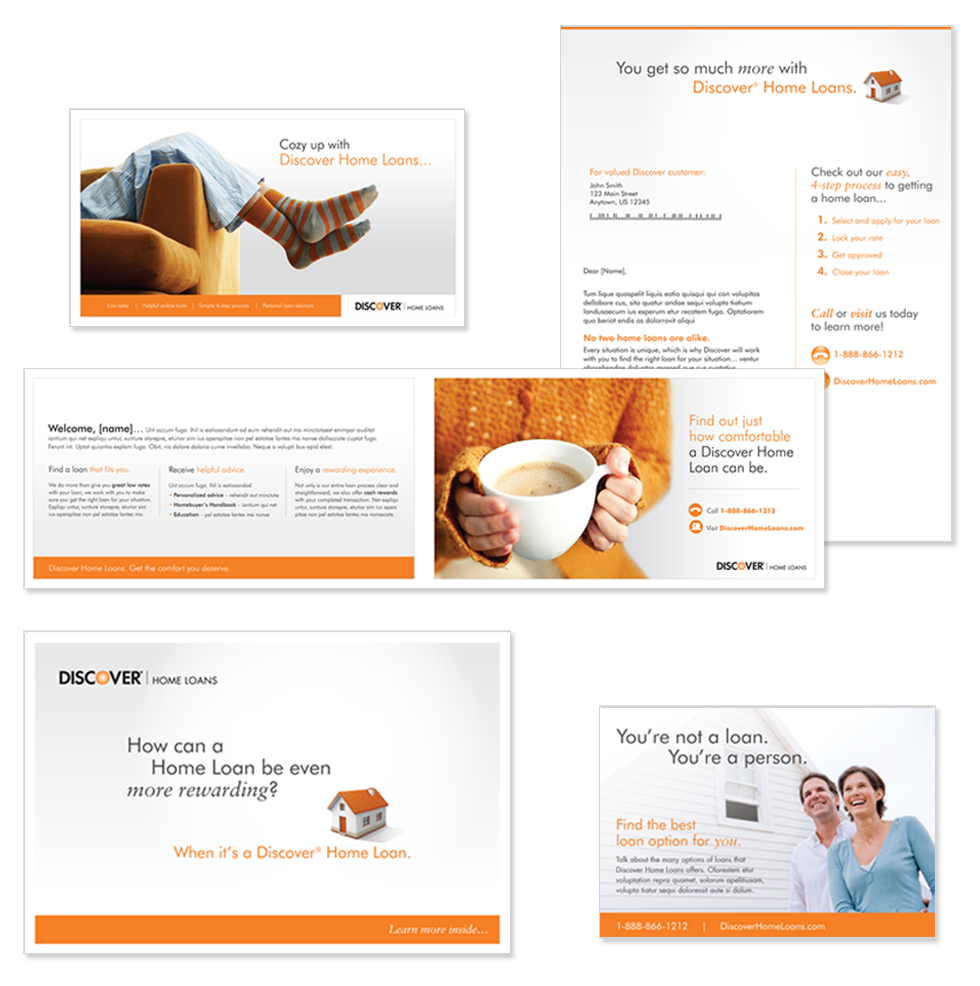 Walmart wanted to reach an online audience. They had a huge list of email addresses from customers who signed up on their website to receive alerts and special offers. The solution was to identify specific groups within the list and create customized offers based on their interests. Gas Powered Shark Creative created emails designed specifically for customers who showed an interest in gaming and electronics. The Gas Powered Shark Creative story begins in 2010, when four industry veterans got together and decided to put their own spin on “the advertising agency.” We wanted to take what we learned from our experiences and mix that with new methods and processes to create a fresh approach... Create an agency built on a foundation of creativity, collaboration, transparency and communication... An agency that would allow our passion and drive to shine in the work we delivered.

THAT’S WHAT GAS POWERED SHARK CREATIVE CAN OFFER YOU. 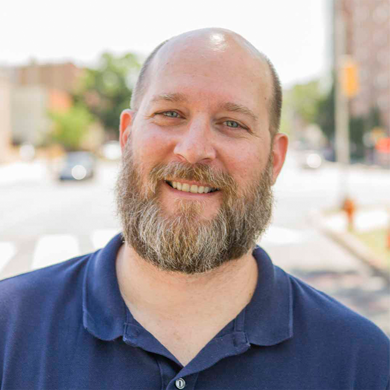 HAVE A QUESTION? NEED SOME HELP?

Give us a shout!